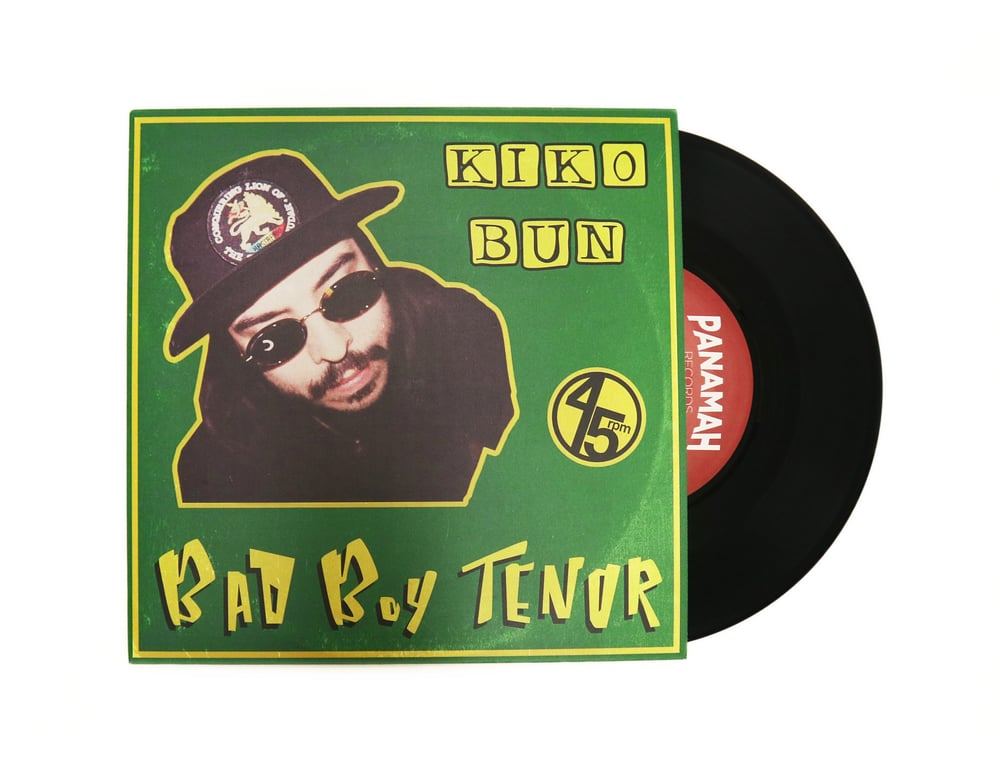 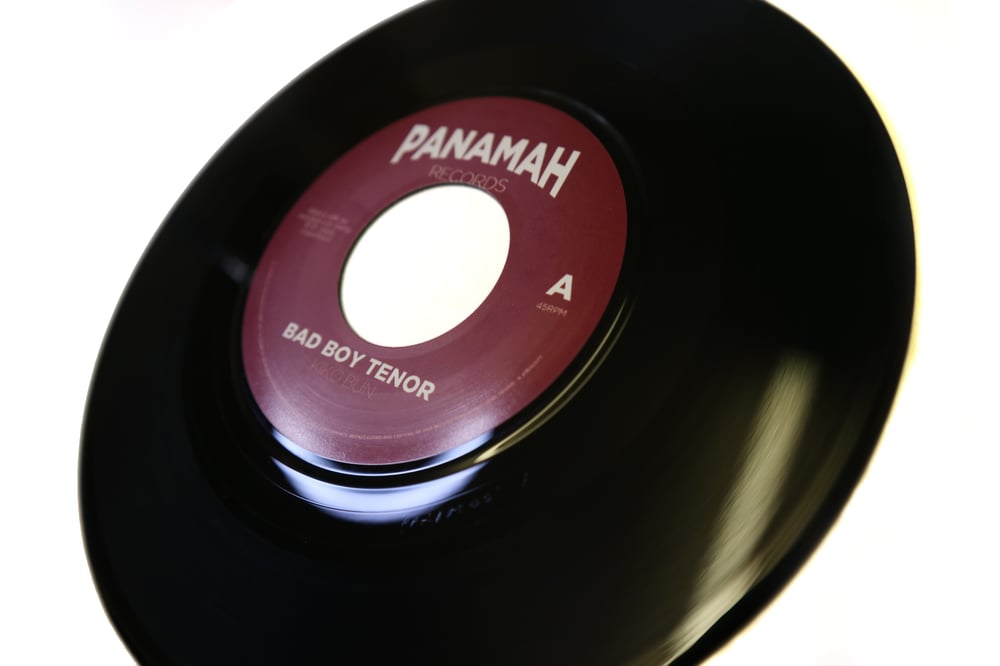 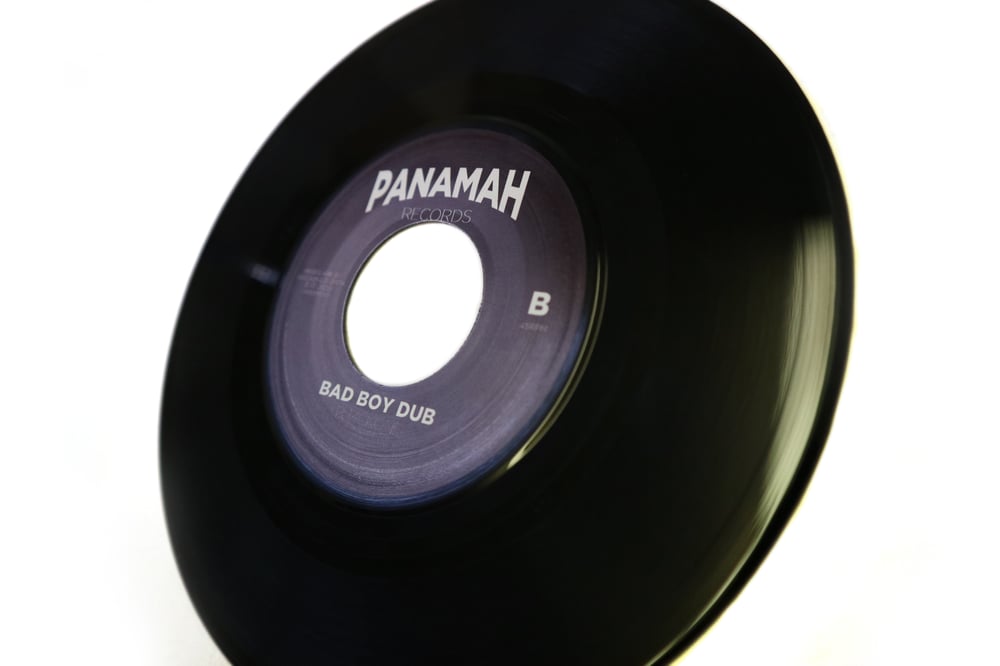 “I wrote this one in Brighton at Dan Smith’s studio, we caught a vibe after exploring big drum sounds and organ melodies on his vintage Vox Continental. The tune quickly fell into place.”

On the B side of the single, you will find the Dub version produced by Ben McKone with additional music performed by General Roots Band.

Released under Kiko's own label,